Route through the Windmills of Formentera 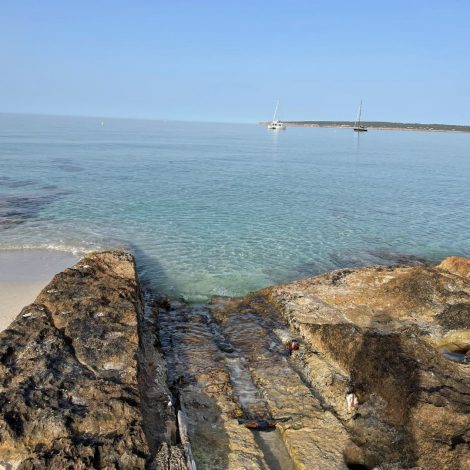 Once you arrive by ferry to Formentera, you will like its tranquility, its beaches with crystal clear waters, its landscapes and its sunsets. It is a perfect place. Let us explain why. Keep reading!

Not only is there the possibility of living an experience like Don Quijote and Sancho Panza fighting giants in La Mancha. In our islands there are also many mills, and in Formentera you can enjoy a small route through the six mills that there are.

Route of the Mills

In the Balearic Islands, the mills are very important to understand the history of their inhabitants, since they were a source of food production and water extraction. Formentera mills were used to produce flour, for example.

The first mills were moved by animals and in the 18th century those that we can visit today began to rise. These are buildings of a larger size than the first ones, and the blades rotated by the force of the wind.

These mills had three floors, ordering the space in such a way that downstairs was a kind of warehouse, on the first floor was where the flour was produced and upstairs were the gear.

A total of seven mills were built on Formentera. You can see all of them except the Molí d’En Simon that disappeared, it was placed in Es Cap de Barbaria.

Those that can be visited today are the “mills of Miranda” near Sant Francesc. It is a set of two mills: Molí d’en Mateu and Molí d’en Jeroni. Both have been in disuse since the middle of the last century.

In Sant Ferran you can also find two more: Molí d’en Teuet, which was the first of all to be documented and stopped working in 1964, and on the other hand there is the Molí de ses Roques. This one is part of a house.

The remaining two can be enjoyed in the Mola area. The first is the Molí d’en Botigues and the other one is which is in a better condition and the only one that you can go inside and visit. It is the Molí Vell de la Mola, located near El Pilar de la Mola.

If you want to enter, you can do it from Monday to Saturday from 10 am to 1 pm. It was declared an Asset of cultural interest and you can see how everything has been restored, since you can go up and see the gear. Admission is free.

It is worth visiting, if you travel with children they will love it, and there are very few left in our geography, in addition to enjoying the views while you walk.

The beaches of Formentera are spectacularly beautiful, but the history that the island hides is also very interesting and may be your interest on your next trip to the island. You can organize it through Próximo Ferry,where you will find the best ferry price to Formentera, in addition to being informed of the schedules and the state of the sea. 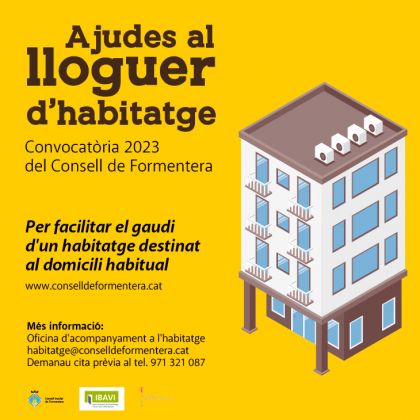